I am currently sat on the floor in a corner of Lyon Saint Exupéry Airport at the end of the first chapter of my year abroad. I spent the weekend visiting my friend in Paris who is doing a 6 month work placement with HSBC on the Champs-Elysées. I visited Paris last summer with some friends from uni so this wasn’t really a sightseeing tour; however this time I did visit the Sacré-Cœur which was a new sight for me. We also spent some time sunbathing on the grass banks of the fountain below Place du Trocadéro and staring up at the Eiffel tower (which has almost certainly been repainted since last summer).

Today I decided that, as I probably won’t be in Paris at any point within the next two years, it would be a good idea to carry out some active research for my dissertation by visiting places pertaining to the Holocaust in France, and particularly to La Rafle du Vel d’Hiv. Firstly I visited the Monument du Vel d’Hiv. It has recently been the 70th anniversary of this horrendous act of collaboration at the hands of the French state and there were flowers at the monument including some from Le Président de la République.

Later I visited Memorial de la Shoah which is a museum documenting the Holocaust in France and Europe. The museum is protected by iron fencing, x-ray machines and full-body scanners. At first I was alarmed by the intense security. Who would target a tiny museum in a quiet quarter of Paris? But it’s not simply a museum; it’s a Jewish museum. It’s really sad that, at this day in age, such precautions are still necessary and that people, regardless of race or religion, feel so threatened. 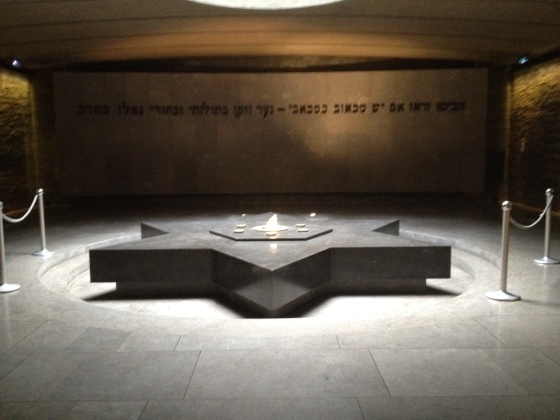 Reflections of Rebecca
Live for Love and Cake
My Journey with MS...

THINGS I THINK ABOUT and...

ROBYN BOBBING ALONG
a Taylor in Toulouse